LTE – the conversion to LTE will change wireless infrastructure.  Carriers want to use LTE for high speed data and clear voice. 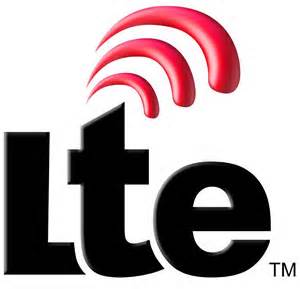 Wireless carriers want to sell and bill their customers for these wireless data services.

Carriers do not need to or necessarily want to own any of the wireless infrastructure required to deliver all of these services.  Carriers do not own and maintain their own towers or their own Distributed Antenna Systems (DAS)

Look a the new Telco REIT’s. Think of wireless carriers as retailers –  compare them to Wal Mart Wal Mart does not own malls or many warehouses – Wal Mart does control their own distribution network. 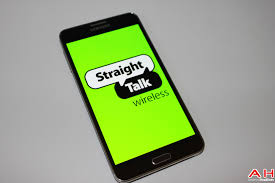 Wireless carriers want to sell and bill for a data service. The data can be delivered over anyone’s infrastructure.

All data is 0’s and 1’s. To the carrier the content of the wireless bits do not matter. Voice, data (Email SMS TXT, WhatsApp voice messaage, WhatsApp Video message) is all the same to the carrier. 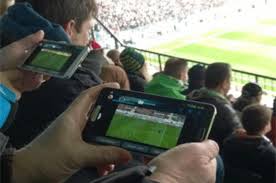